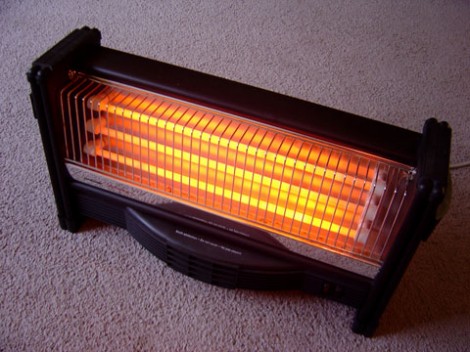 Here in NYC the temperature is dropping like panties at a Pretty Ricky concert. All week I’ve been under the influence of influenza, but I’m definitely on the upswing now. HUGE thanks to all of you who have been downloading the Music = Medicine mixtape and spreading the word to your friends. I’ve gotten so many good emails from appreciative listeners- it reminds me why I put so much work into this website. I’ve currently received over $4,300 in donation receipts and Partners In Health has told me they plan to feature the mix on their website next week! I love thinking about all those Haitian oldies warming up rooms from Norway to New Zealand. Today I’m sharing more slices of summery sound- some afrobeat, a little dub, y una cumbia caliente. On my way to the bath house later today I’ll be needing the extra warmth while waiting on the frigid train platform.

Cumbiagra :       Al Calor De La Cumbia
local Brooklyn cumbia cats that hold it down weekly at Bembe where I DJ