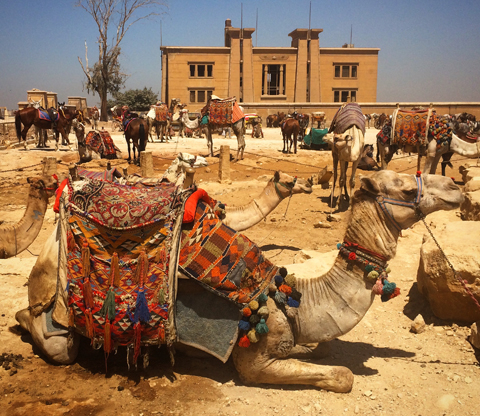 Sorry for lack of new tunes, I’ve been non-stop bouncing from one place to the next, often with very little access to reliable wifi connection. Also, there has been a whole lot of partying going on- dropping sets alongside Nickodemus at some very major events in Dubai, Beirut & Cairo. Later today we are hopping on a boat to play records while cruising the Nile, so yeah, that’s my excuse. Then tomorrow off to Amman, Jordan for another gig on Thursday. Having never explored this part of the world, my mind has been substantially blown each and every day. Making a grip of new friends, eating some absolutely unforgettable food, and holy celestial diety– THE PYRAMIDS!!! I will do a proper post once I get home next week that includes a bunch of the local music I’ve been picking up (whatchoo you know about Shaabi?!?), as well as some floor destroyers that I copped from Daddy G and Nicko. For now though, some proper chill tunes to keep you sliding safely in the slow lane (the fast lane in Cairo traffic is the one which kills you- namely all of them).

Oneness Of Juju :       Poo Too
classic afro-funk break, because why not?

Major Lazer & DJ Snake ft. Mø :       Lean On
sometimes I want to be mad at Major Lazer, but tracks like this make it impossible. Reggaeton-electro-pop

Andreya Triana :       Gold (Fakear Remix)
some nice choppy swing on this one from this Frenchie

Uknown Mortal Orchestra :       So Good At Being In Trouble
an older indy tune that I love and don’t know why I never posted before

Alina Baraz & Galimatias :       Fantasy
new super slow-mo chilled out electro-pop-funk. The drop on this one gets me up!