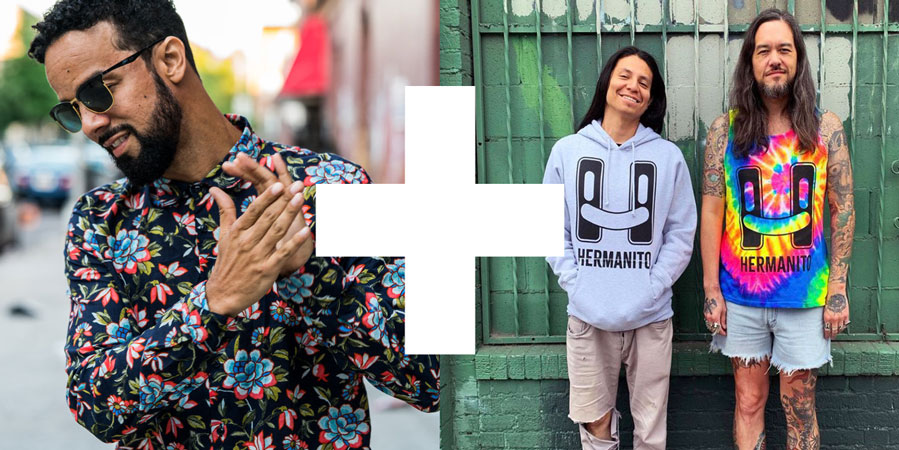 Super happy to finally share this remix with you all! Dave Nada & Jesse Tittsworth are deejays I’ve looked up to since my early days as a scrappy kid starting to play parties in NYC, lurking on the Hollertronix message boards and geeking out about club music and all the new musical fusions and genres that were blending and being birthed in the early 2000’s. It was a mashup moment, and I feel like the latest project these guys have undertaken, starting the HERMANITO record label, is a massive coming to fruition of all those elements that were starting to sprout back then. Kes the Band, who I also have tons of respect and love for, has been one of the big kahunas of Soca music for more than a decade. When the Hermanito boys hit me up about doing a remix for this track, I was honored and felt like I really had to turn up the juice. This club banger was the result and it’s been a secret weapon in most of my DJ sets for the past 9 months or so. I hope it can shake a body or two near you sometime soon… Also, don’t snooze on the other remixes from homies like Deejay Theory & El Dusty!