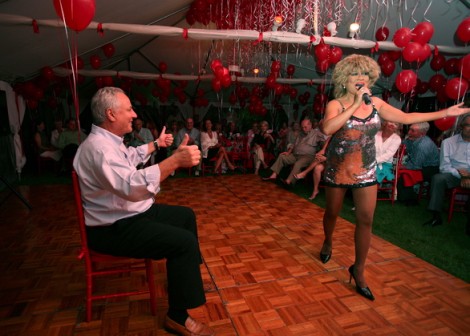 Wow. I don’t know whose wedding this picture was taken at… but I sure wish I was there… (Um, is that really Tina Turner!?!?!)

In lieu of that epickness, however, I’ll take a few square of that selfsame parquet dancefloor, a balmy summer night and a couple of these new-disco magic gems and call it a throwdown.

Flying Lotus:Â       Do the Astral Plane (taken from the LP Cosmogramma)

Having trouble with the uploader… Will post a couple more tracks later. For now, enjoy. 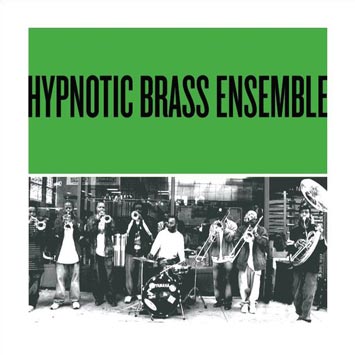 To cement the views express in Chuck’s post from a few weeks back, I thought I’d bring you this little ditty. Living proof that “Spottottiedopalicious” is more than just a beat. It’s a way of life. Just listen Hypnotic tell it.

Taken from the forthcoming album Heritage 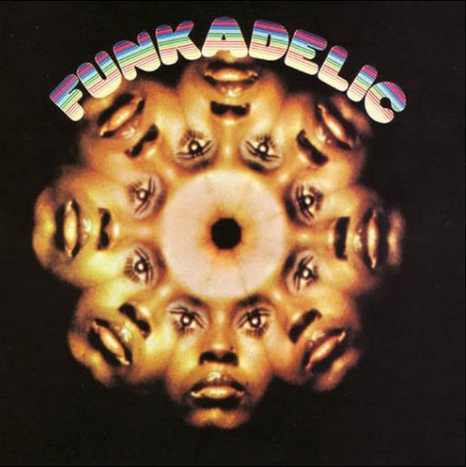 Whoa. Have you seen this?

Girl can go no wrong…

EDIT: gotta give you the MP3 too

Return of The Mack 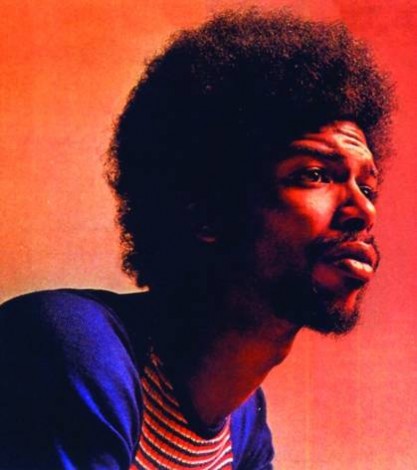 Taken from the forthcoming release “I’m New Here” on XL 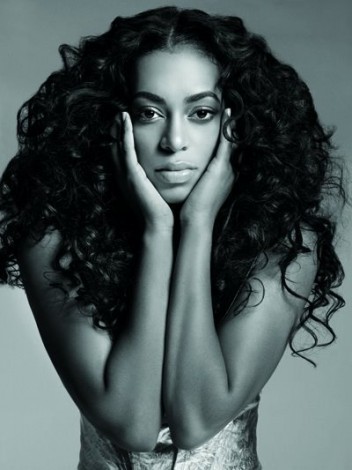