Viewing all items for tag Been Waiting 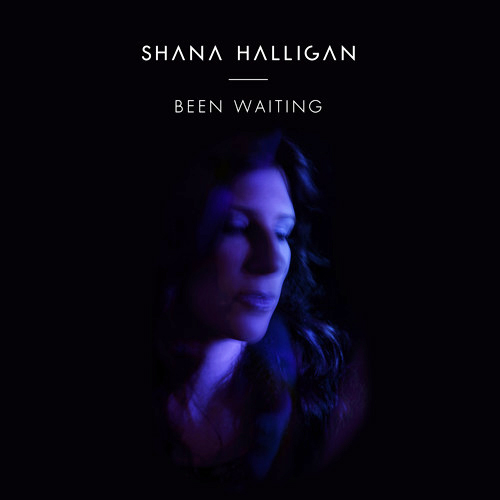 So sorry for lack of updates here! This has truly been a crazy busy Summer, and with my upcoming wedding less than a month away (hurrah!), there doesn’t seem to be much sign of slowing down in the near future. That being said, I am very happy to finally be sharing the first single from the upcoming Shana Halligan album that I produced. This was a long time coming, but after a year and a half of working together, the whole record really took shape. “Back To Me” (as it’s titled) is set to be released October 16th on Plug Research records here in LA. Shana is an amazing talent, and I am really proud of what we made- it’s a sexy, moody, sensual collection of songs that are schooled by pop music, but tend to veer away from most genre conventions as well. More singles to come shortly, which I will certainly be sharing on here. This first single, “Been Waiting”, is a good example of what happens Shana’s heartfelt songwriting collides with the beats of a DJ who loves house, electronic and global sounds. Props to PopMatters.com for premiering the tune! Get your copy right here.