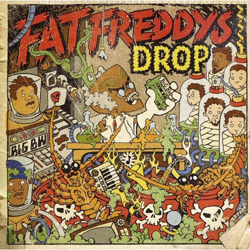 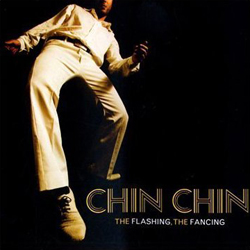 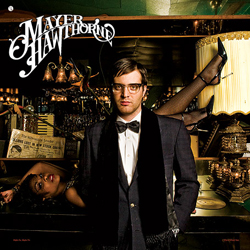 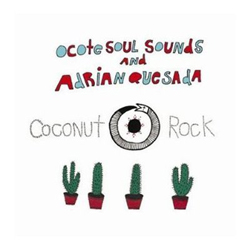 As the days continue getting hotter, it’s harder and harder to motivate for anything other than free outdoor concerts and backyard BBQs. Good thing there’s no shortage of those around here. On my way to see Q-Tip & Chester French on Saturday (bullshitted my way right through the Press/VIP line, haha!) I put the new Fat Freddy’s Drop on blast and found perhaps my new favorite song of the year (also high in the runnings is this acapella beatbox freestyle by Gangsta Red). When FFD released their first studio album “Based On A True Story” back in ’05, these funky New Zealanders cracked open the domes of music heads globally- even taking the “Album Of The Year” award from the listeners of Gilles Peterson’s BBC Radio 1 “Worldwide” show. They spread a new zeal for Kiwi music (sorry, bad pun, couldn’t help myself). Slow builders are their specialty.Â Combining soul & funk with reggae, dub and even a bit of disco, their lenghty jams transition through separate movements with the seamlessness of the famous morphing faces in MJ’s “Black & White” video. To top it all off, they have the smoothest crooner in the game blessing their tracks with buttery, down home Bill Withers soul. “The NOD” (I’m pretty sure it’s a heroin song) brings together all those things I like most about the group. When the tamborine finally drops around the 2 minute mark, you’re already in too deep to turn back.“Boondigga” is a little more straightforward, but once again has that epic multi-layered build at the end that takes me out of my subway seat, travelling deep through inner-space.

Chin Chin is a Brooklyn band that I kept hearing about but didn’t actually listen to until this past week. More retro-soul disco flavor with some smooth whiteboy falsetto and that vocoder that I’m a such a sucker for. AND, they’re gonna be playing a free outdoor concert at the Prospect Park bandshell on August 11th. That’s what I’m talking about! I love this city. Look out for some fresh remixes to both these tracks by Ticklah, Blockhead and El-P.

You guys should already know Mayer Hawthorne since I posted a remix I did of his first single and because I was hyping up the show that we did with him in LA. But perhaps you don’t have these new tracks from his upcoming album, now out as a single that you all need to cop with the quickness. Did I tell you already that this man held it DOWN live, even hitting acapella when the turntable got funky, taking the whole crowd to church for a minute.

Finally, some fresh sounds from Ocote Soul Sounds from their new album Coconut Rock. The project is spearheaded by Martin Perna who has worked on so many cool projects it’s kinda crazy more people don’t know his name. Adrian Quesada is the other main force behind the album, but he’s joined by a nice line-up of other artists who collabo on here, including Chico Mann and Tita Lima whose breathy Portugese vocals grace “Vendende Saude Y Fe”. Fuzz guitar solo at the 3 minute mark on that song is putting me in the right headspace right now, inspiration information for sure. Now back to making music…

Chin Chin :       Go There With You & GG and The Boys
taken from their new albumÂ “The Flashing, The Fancing”

Mayer Hawthorne :       Maybe So & Wish It Would Rain
taken fromÂ his new single cop it!