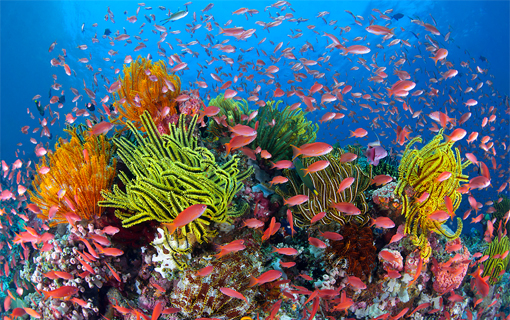 I’m currently feelin a strong itch to get away. Actually more like full blown poison ivy attack mixed with hives. That’s the kind of all-over full body itch I’m talking about. Maybe it’s partly due to the anticipation of travel that is hopefully (fingers crossed) in my near future. I try not to jinx anything until I have my ticket in hand. I’ve been working steadily on a ton of new music which will surely leak its way onto this site over the next several months, and potentially, I’ll be typing about it from someplace as pretty as the underwater world above. For now though, press play on this big selection of outernational sounds that can help you mentally reposition yourself closer to the equator (unless you’re reading this in Ecuador). I’ve got a touch of Jamaica, Colombia, Brazil, Cambodia and West Africa in the mix, plus some other goodies that should get you moving.

Davido :       Skelewu
smash hit from Nigeria’s current mega-dude that I slept on for way too long

Mc Jaja :       Eu Quero é Tu
I hear from Chief Boima this one is making major waves throughout Brazil and I can hear why

Shawn Lee’s Ping Pong Orchestra :       Ghost In The Rain (ft. Clutchy Hopkins & Chhom Nimol)
leaving you with a moody psychedelic slow jam featuring the Cambodian songstress front-woman from Dengue Fever. Would love to collabo with her one day…