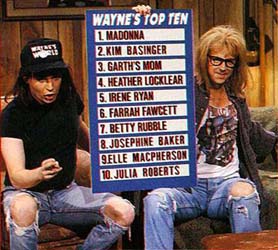 This is really not a top ten, and it doesn’t even cover half of my favorite albums of the year, but it does cover just about every one of my favorite records that got play on Passport this past year. Looking over the blog it’s easy to tell that my tastes are much more varied than what’s presented on the show – I would not, for example drop Kanye or even Mayer Hawthorne (since the station is all about focused programming). And the truth is, after 6 years of hosting and DJ-ing my Monday night program, I feel I’m coming much closer to saying goodbye to the show, especially now that I have a co-host I’ve been working with who’s going to keep it alive after I move on. However, since this year has been a good one on the program- starting off back in January with guest appearances from both Chico Mann and Ticklah– I wanted my BEST OF 2008 to highlight all the freaky, funky, global gems that I get to exercise out of my system each and every Monday. I say exersice, because I’m really not able to play too many of these cuts when I DJ out and about- your average club-goer is still not ready for the psychedelic Cumbias that I fiend. So here’s the playlist from last night’s show- I’ve thrown some honorable mentions at the bottom that didn’t make it into the show due to time restraints…