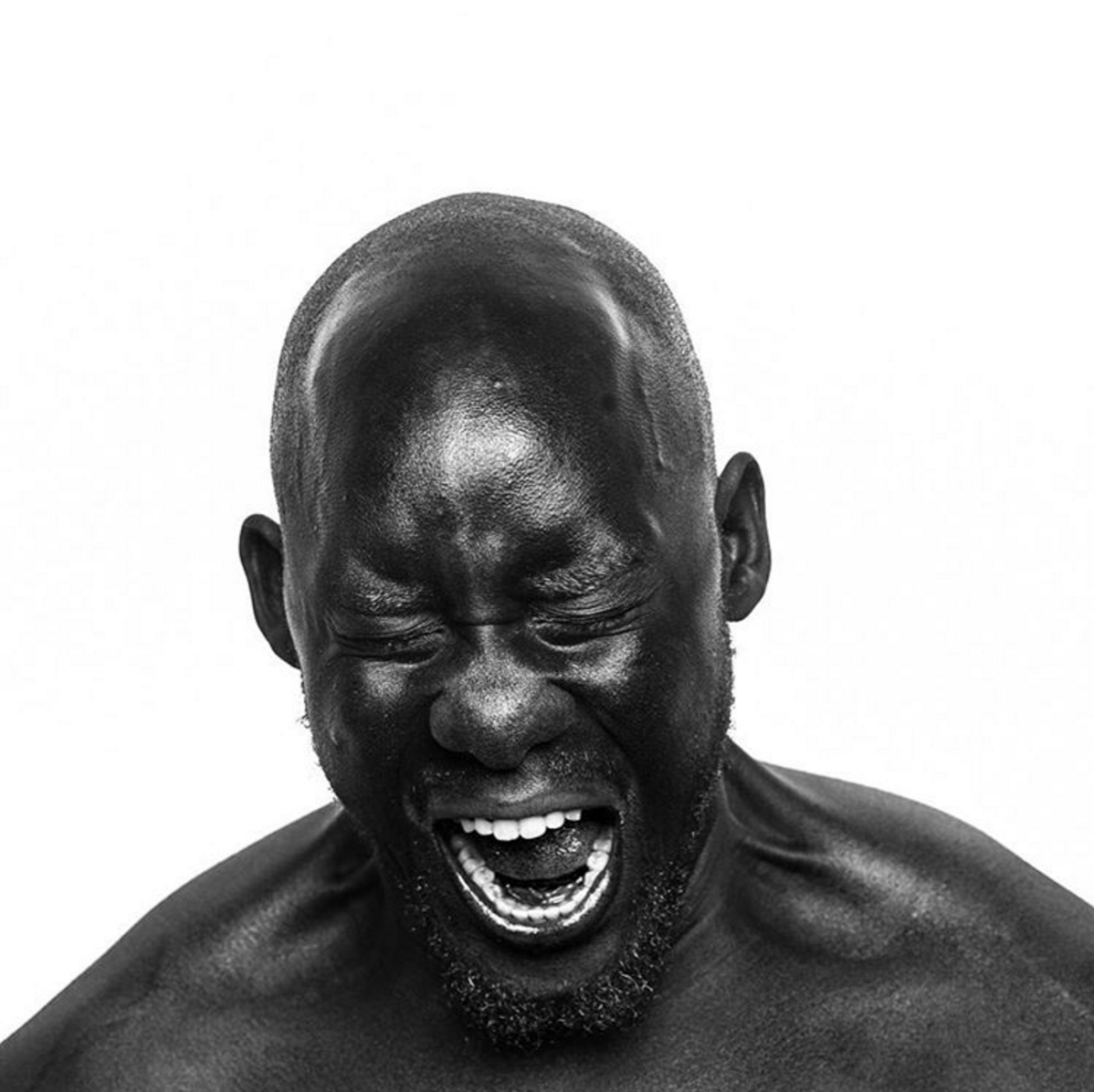 The whole world seems severely off balance right now. There’s always drama in the news, but the past few months seem to be extra inflammatory and unsettling. Extreme violence and racism being enacted by police, rogue gunman taking out their anger and hatred on crowds of innocent people, terrorist attacks all over the world, massive political movements based primarily on fear-mongering and xenophobia gaining popularity, ice caps melting faster because we’re too caught up in other things to make a significant change, and to top it all off, I go outside to a public park on a beautiful day and find myself surrounded by throngs of people staring at their cell phones playing Pokemon Go!!! It’s certainly dizzying for me, and hard to even know where to begin sometimes. Talking with friends has been the best medicine, but I can’t seem to shake an underlying anxiety about where we’re headed. I put together today’s playlist in an effort to do what I have always believed is possible here- lessen just a little bit of that communal tension and anxiety through the power of music. The slightest rhythmic inspiration or connection through melody is like a good massage for me, a calming reminder that plenty of creative people out there around the world are pouring their heart’s out for the good of us all. I kick things off with an old school classic from Queen Latifah, then head into some new sounds from Jamaica, Nigeria, Angola, the U.K., the U.S., and a touch of love from the Netherlands. The powerful photo above comes from visual artist Ima Mfon.