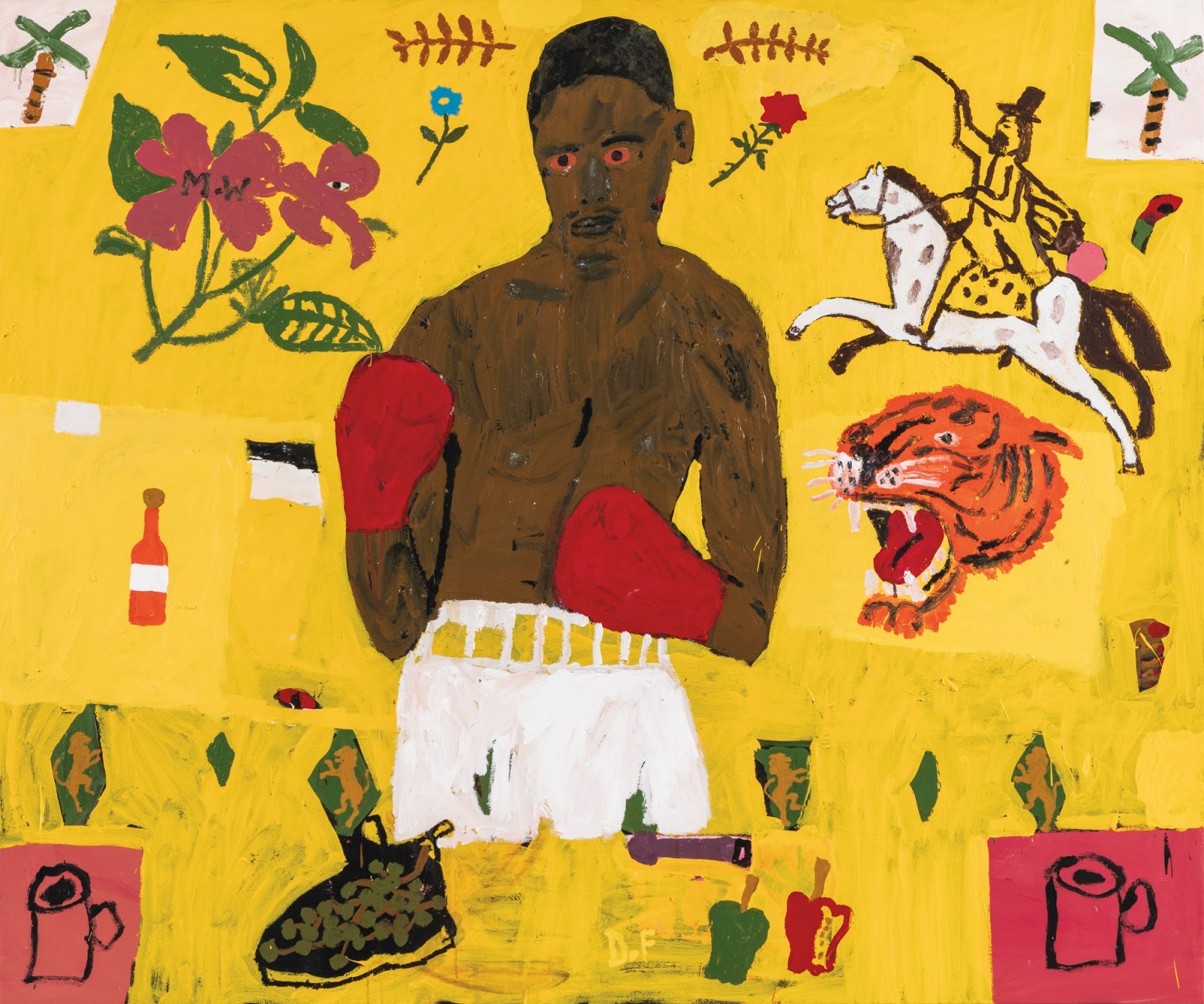 I was lucky enough to catch Tune-Yards & Sudan Archives live last week and I’m still fully inspired and in awe. I’m also trying to figure out how Merrill manages to start many of her songs by stacking her own vocals to create chords, which she then samples & loops throughout the song… but without hearing or playing a note to tune to first! Perfect pitch perhaps? Or maybe someone is sending a note to her in-ear headphone for her to tune with? Either way, I was fully impressed. If this combo is swinging by a theater near you, I highly recommend you go. Got some other great sounds for you this week, from the psych-rock-soul of Nick Hakim to some Talking Heads-ish revivalism by LCD, and a bit of electronic future funk from Royce Wood Junior. Also some uptempo low-fi funkiness from Washed Out and a Bobby McFerrin-esque bouncy house experiment from Wajatta (Reggie Watts & John Tejada). Then I dive into a touch of classic disco funk from Bohannon, Stevie, and Patrice Rushen, because it sounds good now and always. Finishing things off, I take the tempo & vibe down for the latest from Rhye (honest opinion is that the new album suffers a bit without Robin Hannibal on board), Emmit Fenn, & the downtempo don Galimatias. Visual inspiration today comes courtesy of Danny Fox, who I randomly discovered this weekend after I bought his lawn furniture which was for sale on Craigslist.