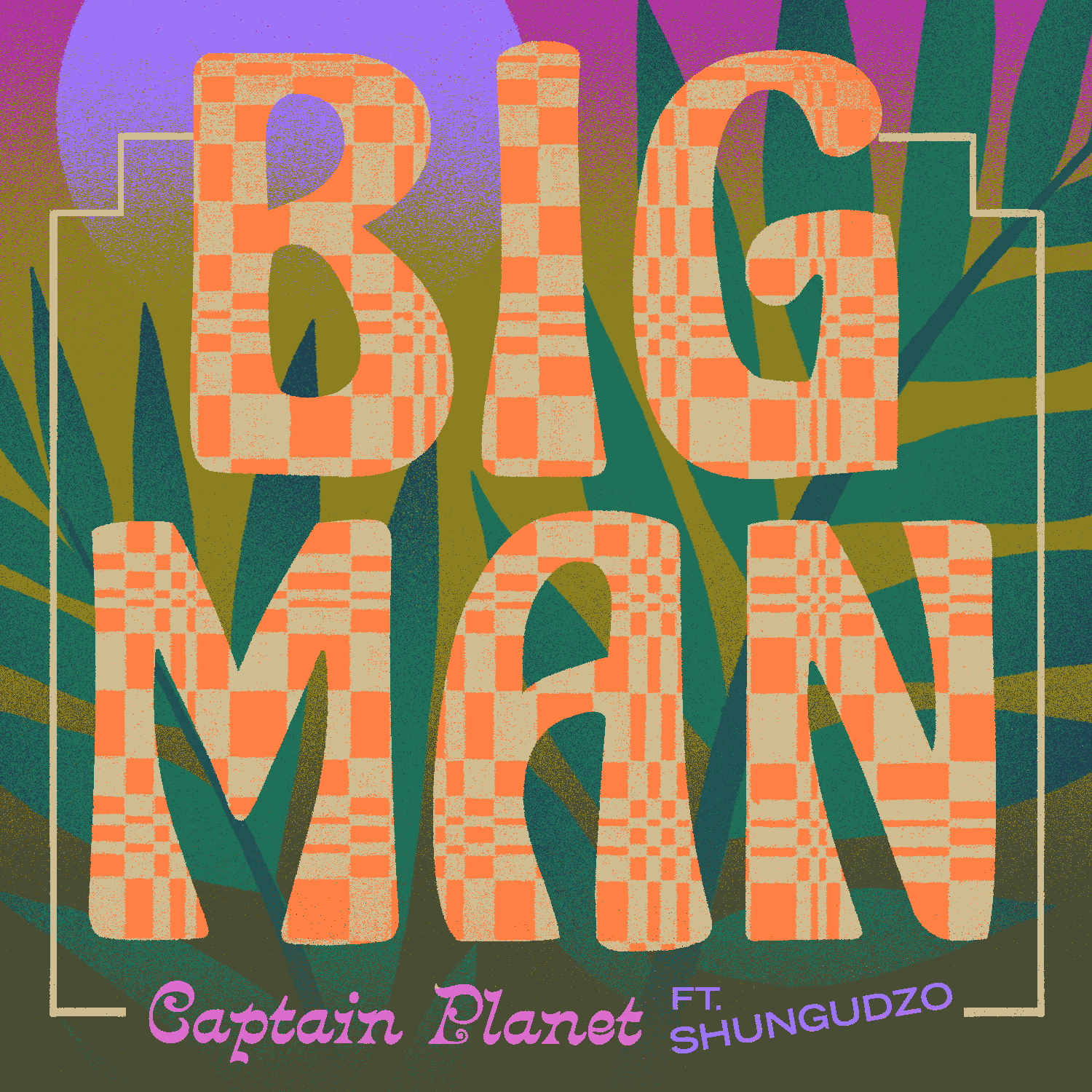 Man oh man, I have been anxiously waiting for the day I could finally let this one loose on the world- today is the day! This song happened about a year and a half ago, on my first day ever working with the extremely talented and prolific, Zimbabwean-American, singer/songwriter Shungudzo. We have since written a bunch more together, but this one holds a special place for me. Almost as soon as we finished it, I felt strongly that this was the anchor for my next Captain Planet album, which was just a handful of songs and unfinished beats at the time. The message, the focus, the hard hitting sound, all these things were a culmination of what I’ve always tried to create as Captain Planet. Well, my album NO VISA is now done (set to drop June 26th on Bastard Jazz) and I feel confident that because I used this first single as my anchor, the whole project has a consistent cohesion and power. You can read more of my thoughts about this song on the nice write up that Complex did as an online premier, and I’m extremely flattered that today this song made it to NYTimes Notable Songs Of The Week (alongside Aventura & John Legend). But most importantly, I hope this one hits home for all of you out there, who know and appreciate the work I do, who go on spreading the good vibes in your playlists, your dance parties, and with your friends and fam. Press play and bump loudly! And as always, go support if you’re feeling it.