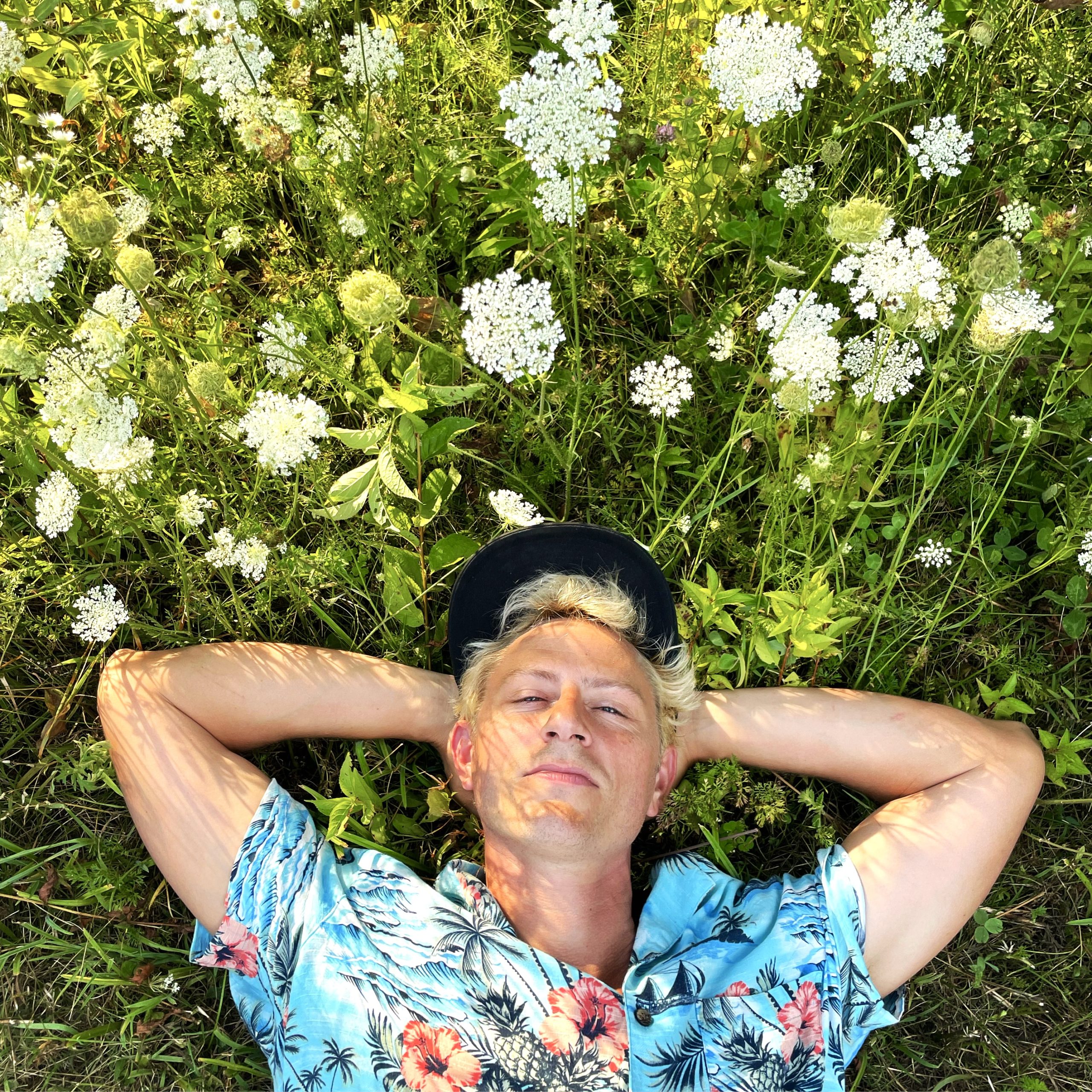 A whole lot of life has been lived in the past 3 months. I spent all of May & June touring Europe, playing the most amazing parties with my sonic bredren Bosq & GUTS, and having my own family tag along too. It was nothing short of a dream come true- one which I hope will repeat and maybe become a semi-regular occurrence! Then I came back to LA to hustle, catch up on projects and do some local gigs. I spent a few days working with one of my good friends, fellow DJ / producer and all-around great human being Sumohair. And then I left for a week on the East Coast where I’m originally from. A couple days into my trip I got a call from a mutual friend that Sumo had been in an accident and didn’t make it. The shock and pain are still pretty overwhelming at moments. He was such a bright light and inspiration to so many folks in our music scene, locally in LA and way beyond. He had started touring a lot more with his super dope band Reyna Tropical, and his career was really taking off. We talked about so many things we dreamed of doing… I was contemplating doing a proper tribute to him here, but honestly the very tasteful DJ T-KAY did an amazing job of that on her latest radio show for Dublab, so I kinda prefer to just send you there. Instead I’m sharing some songs that have provided some of the highlights from the past season, including a couple of my own latest remixes. I know Sumo would dig some of these joints too. I will try to post more, I swear.