Viewing all items for tag We Chief 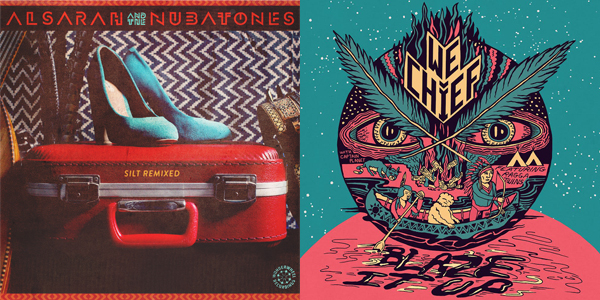