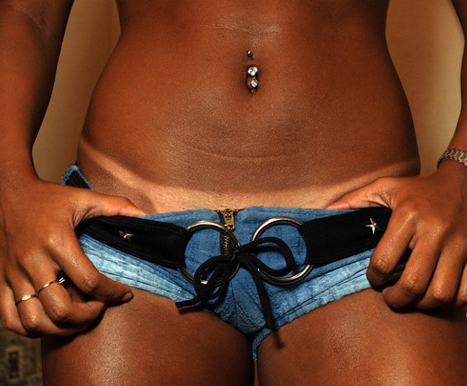 I started the weekend off swimming & sunbathing. It’s February. I must be doing something right. I’ve been hearing similarly non-winter updates from friends in other cities (no snow in New England???), so I thought it appropriate to drop some bass-heavy island heat today. Â I haven’t been keeping up on new reggae as much as I’d like- partly that’s because I’m not in Flatbush, Brooklyn anymore (RIP Veggie Castle). These are all recent additions to my reggae crate, even if some of the songs are a few years old. I stole the awesome picture above from this dope Brazilian photojournalism site– check it out if you like Favela Ninjas.

J Boog :       Let's Do It Again
Samoan L.A. local with a classic Jamaican roots sound. Check him out here.

Gappy Ranks :       Long Time
I slept on this UK crooner for a loooooong time. Now I’m trying to remedy that situation.

Jah Hem :       Love Is The Way
reggae lyrics don’t get much simpler than this, but it still sounds good, so stop your fussing and your fighting. Bahamas representing.

Stand High Patrol :       The Big Tree
something pretty different from this French minimal digital dub crew. I know it kinda sounds like a 6 year old is singing, but I’m a fan. Shout out to Marlee for supplying this one.

Rhythm & Sound :       See Mi Yah ft. Willie Williams (Hallucinator Remix)
I’m assuming this is the same Willie Williams??? This basically captures the sound of a hot-boxed sedan to a tee.

King Tubby vs. Harry Mudie :       Dub With A Difference &       Heavy Duty Dub
couldn’t do an entire post of reggae without including some oldies actually from Jamaica. This record is a dub masterpiece.