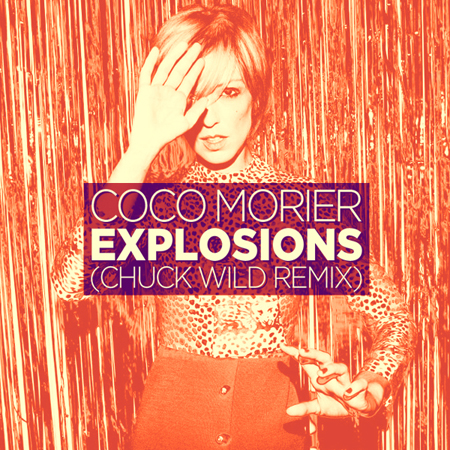 Cleaning out my musical closet, which means I’m going to be giving away a few remixes in the next several weeks that were meant to see the light of day long ago, and then got shelved or dropped somewhere along the way. Remember way back when I first discovered this cool tune by Ms. Morier? I initially reached out and offered to remix the song since I liked it, and then it appeared as though this was going to get a proper label release, but one year later, still no such luck. Good thing is, that means another freebie for you! Press play and bump loudly.