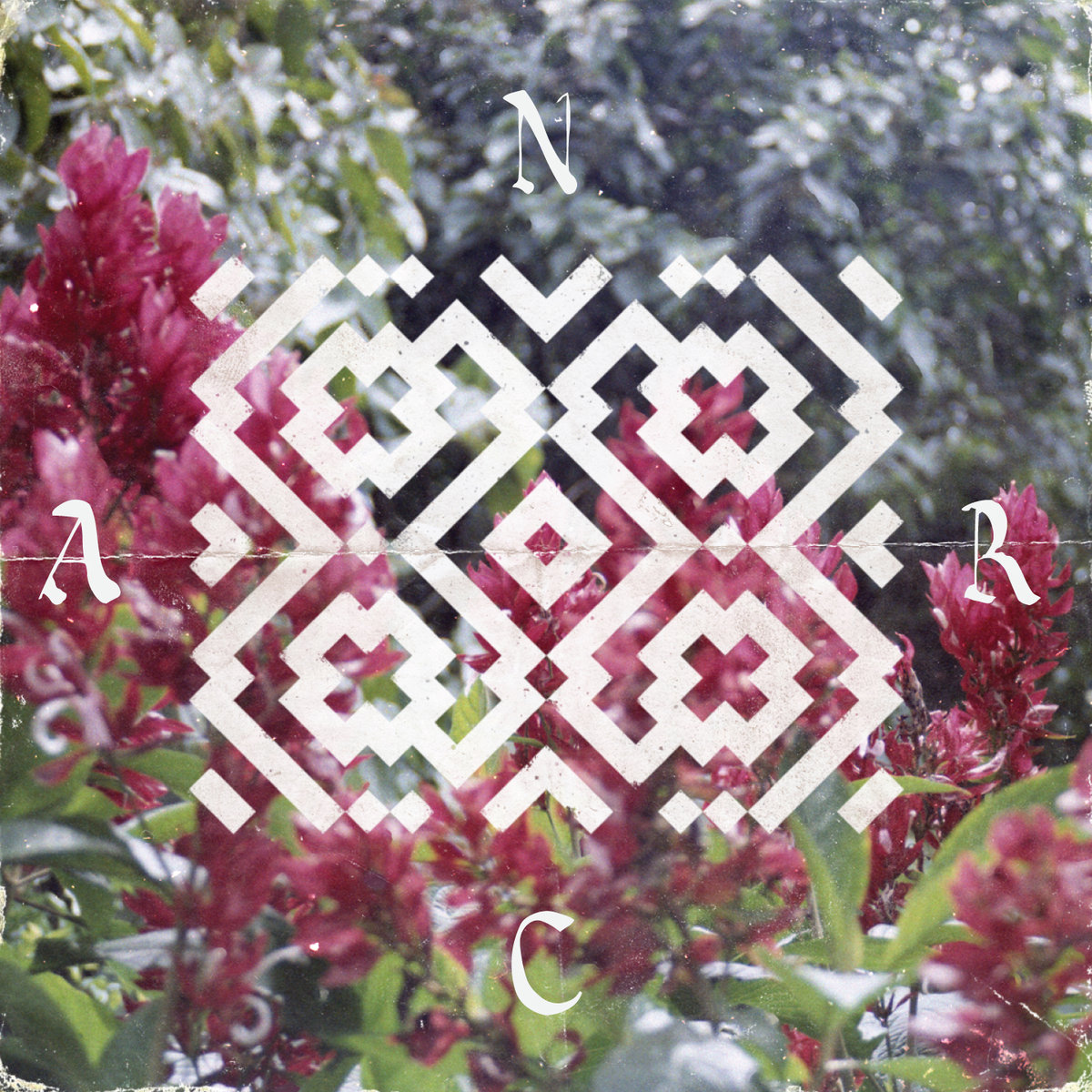 Young Argentinian producer Nicola Cruz put out one of my favorite albums last year- mixing deep, highly textured electronic beats with Andean folk & indigenous music styles. He’s part of the growing wave of artists experimenting with similar sounds in South America and beyond, but his special touch is one of the most sophisticated I’ve heard. He hit me up months ago, before the release of his now critically acclaimed album “Prender El Alma” on ZZK records, and asked if I’d be interested in doing a remix. I was honored to oblige, and this became one of the only finished pieces of music I was able to make during my 3 months in Asia (mixed in my hotel room on headphones and crappy little speakers), but I’m quite satisfied with the outcome. I kept some of the original samples, but flipped the tiny flute pieces into a whole new melody that I hope gets caught in your head. The full album of remixes dropped last Friday on ZZK, featuring tracks from other top notch producers like Chancha Via Circuito, Umoja & El Buho among others. Please support if you dig it!