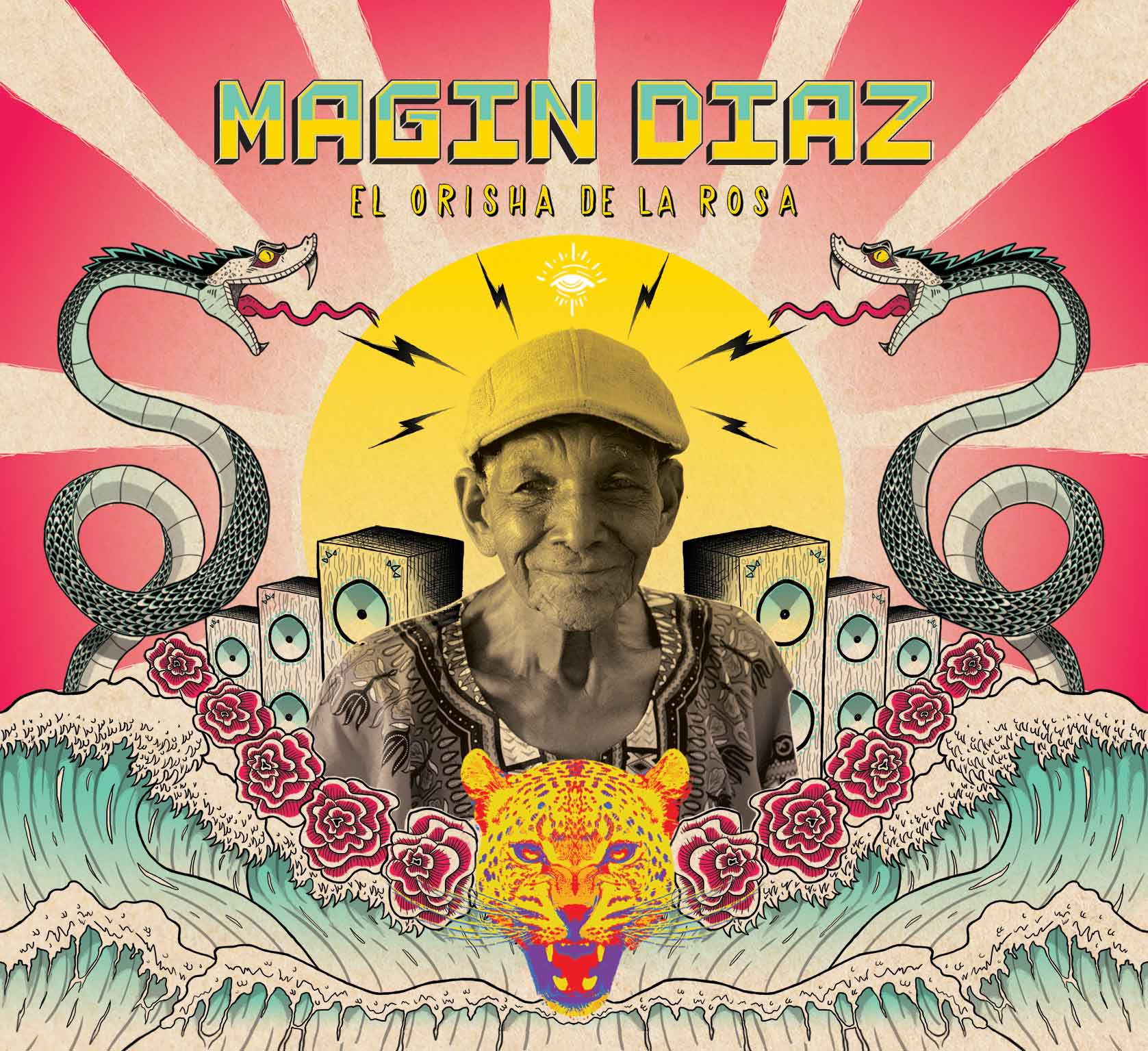 ¡Santa mierda! A while back I was approched by a producer from Colombia to work on a song for 95-year-old maestro and living legend Magín Díaz. I was immediately down. This guy is now acknowledged for writing a handful of folk classics which went on to be recorded as hits, while never actually being credited or financially rewarded. Well, today some of that cultural capital is finally paying off because this long overdue album (the first released under his name) was just nominated for a Latin Grammy (“Best Folk Album”). I’m sharing the one song I produced on the album “Mujeres Malas”, which is also the only non-folk song on the collection, but I like to think that it still incorporates a hefty dose of roots in the mix. It features supporting vocals from some of the baddest Latinas from around the world: Li Saumet (of Bomba Estereo), La Yegros, Nani Castle, La Bermúdez, Kombilesa Mi, & Mónica Carrillo. Do yourself a favor and listen to the rest of the record, and for those of you who still have CD players, the packaging and design of this release are really some of the finest I’ve ever seen.