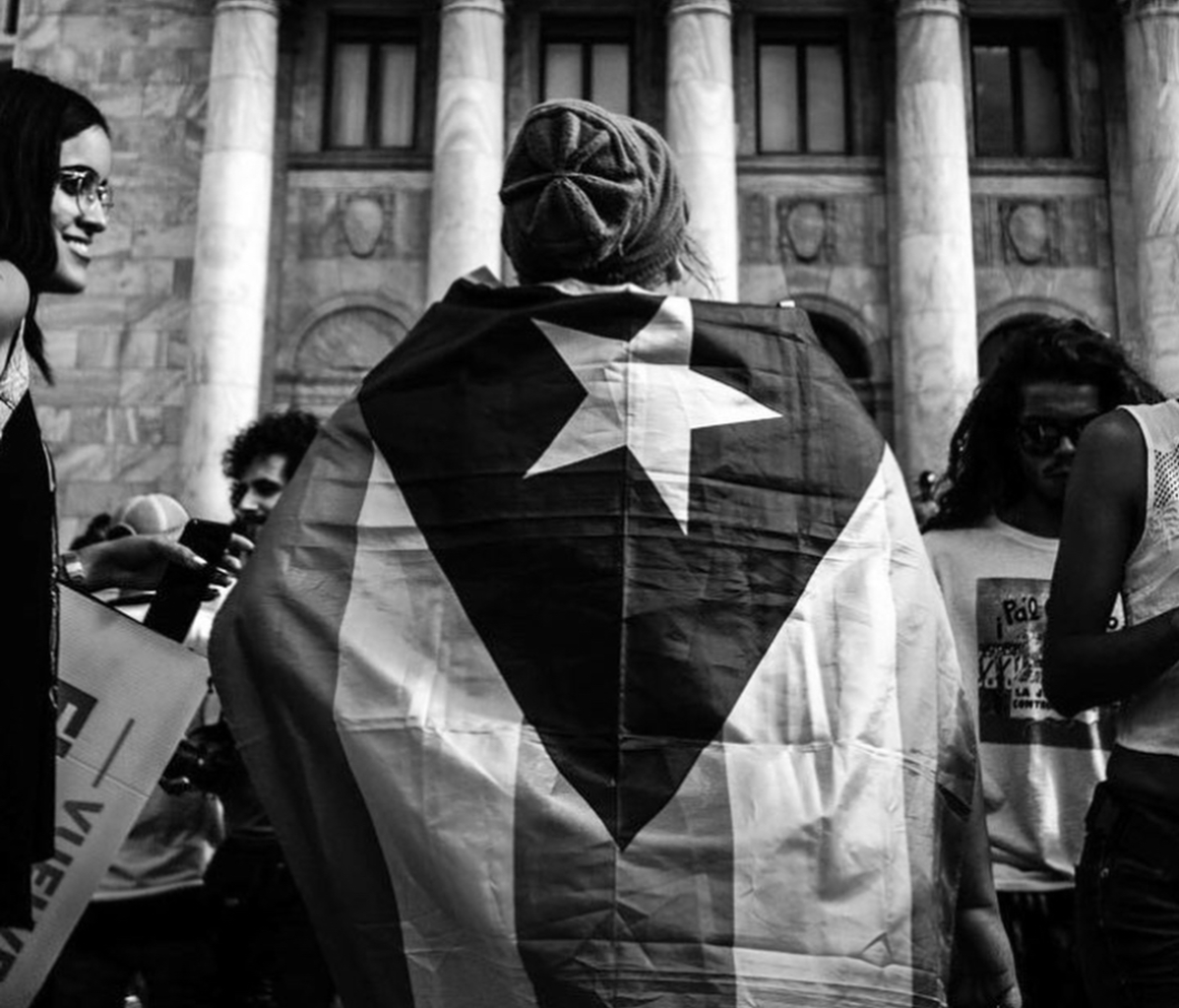 Man oh man. There’s an overwhelming abundance of reasons to feel helpless today, but I am making a major effort to keep that radical glimmer of hope alive. Another mass shooting and all the talking heads keep saying how unlikely it is that we gun-crazed Americans, with so many of our gov’t officials under the NRA’s thumb, will make even a single piece of control legislation pass. And even as the rising scale of global-warming induced storm surges continue to blast our country into devastation, we have a leader who refuses to accept science. The list could certainly go on because there are a million dark realities that are making me upset, but today (and for the past week) my heart is really going out to Puerto Rico. It’s just crazy to me that the situation does not seem to be getting better. The way the entire population is being treated like 3rd class citizens, with not nearly enough mainstream media coverage to help gather sufficient relief, has me feeling like Lin-Manuel Miranda. I suppose it is relevant that my musical career was built largely with music from this special island, and from descendants who claim this place. I’ve been lucky to have several trips there over the years, which helped me get a better grasp on why a relatively tiny island can have such a huge cultural impact worldwide. Anyway, today I’m sharing some music from Puerto Ricans, from oldies to brand new. I also recommend making any kind of donation to help the relief effort.